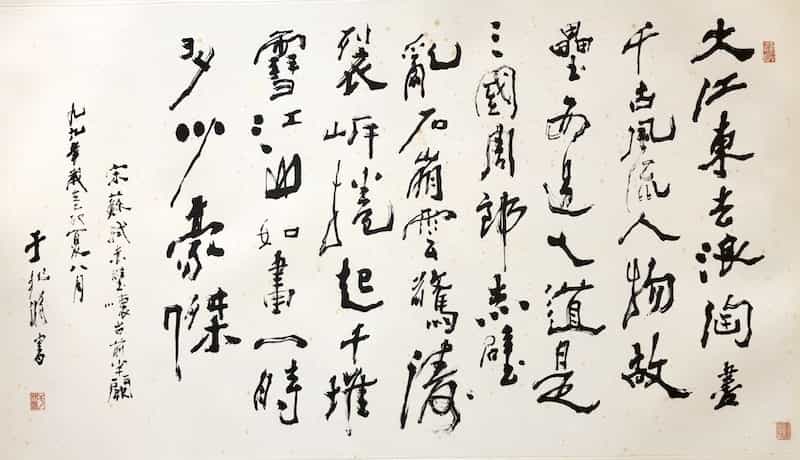 On November 12 2014 the National Communications Commission (NCC) approved an extension of
the use of the dedicated frequency in the 900 megahertz (MHz) band for electronic toll collection,
which has seen widespread use over highways across Taiwan.

Fourth-generation (4G) long-term evolution (LTE) subscriber numbers have increased rapidly.
According to statistics released by the NCC in October 2014, since the official 4G service launch in
June 2014 more than 2 million customers have subscribed, with numbers continuing to rise. The
NCC noted that interference with the 4G LTE licence band should be avoided for optimisation of
frequency and customer satisfaction.

In 2012, before the 4G auction, the NCC issued a two-year frequency licence for 922.75 MHz and
924.25 MHz for electronic toll collection, on the condition that 4G LTE licensees have priority should interference occur. Asia Pacific Telecom uses the 930-935 MHz band for its third-generation service and T-Star, the new entrant in the 4G LTE service market, uses the 935-940 MHz band. By 2017 T-Star is expected to be the sole user of the 4G LTE service in the 930-940 MHz band. The NCC conducted its technical interference test and confirmed that no interference has been caused by the electronic toll collection system in the 900 MHz band, and it thus approved renewal of the frequency licence for a two-year period until the end of 2016.

On February 13 2015 the NCC will hold a conference inviting comments from interested parties (eg, industry organisations, telecoms societies and operators).