Frequency allocation for utilities on Internet of Things 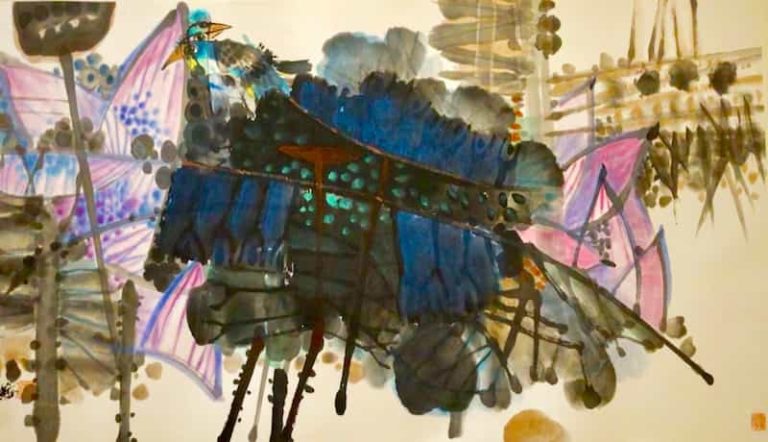 The National Communications Commission (NCC) and the Ministry of Transportation and Communications are looking into a request for a dedicated bandwidth allocation in the 865 megahertz (MHz) band that was filed by the Taiwan Power Company (TPC), the state-owned monopoly in the Taiwan power supply market.

In April 2016 the NCC announced its review of a spectrum assignment plan regarding the uses of lowtier radio frequency equipment. It subsequently released more spectrum for the Internet of Things, among which the 2.4 gigahertz (GHz) band has been highlighted as licence-exempt for common use, including smart metres deployed in household electricity consumption (for further details please see “NCC allocates more spectrum for Internet of Things” and “NCC considers frequency allocation for Internet of Things”). However, the TPC argued that the common use of the 2.4GHz band inevitably brings interference to its advanced metering infrastructure, generated by WiFi and Bluetooth equipment in households. The TPC has now proposed a dedicated bandwidth allocation for utilities. Technical consultant reports have suggested that bands between 200MHz and 1,000MHz would be preferred, with 5MHz in the 865MHz band being considered in the initial stage.

Despite many details pending for coordination between the two frequency authorities, the NCC has the power of frequency assignment and the ministry has the final say on frequency allocation. The Executive Yuan endorses the TPC’s proposal and looks forward to rapid deployment of smart metres at national level.

Shay & Partners are the sole member in Taiwan of Globalaw, an international legal network composed of around 100 independent law firms in 85 countries with 4500 lawyers.