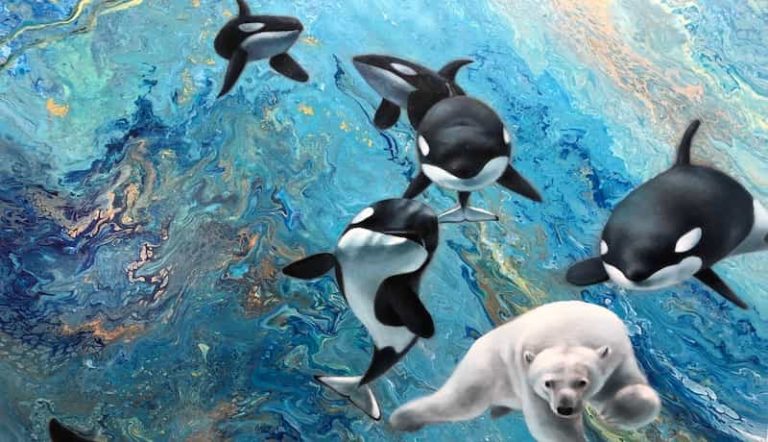 On March 15 2011 the Taipei High Administrative Court upheld the National Communications Commission (NCC) decision to force Chunghwa Telecom to remove certain restrictions on its fibre-to-the-home (FTTx) high-speed internet service, Hinet FTTx. The case related to a price plan which enabled subscribers to download at speeds of 20 megabytes per second (Mpbs) and upload at speeds of 2 Mpbs. In the ruling, the NCC prohibited Chunghwa from imposing a restriction whereby it would lower the download/upload speed to 10 Mpbs/2 Mpbs for subscribers whose download volume exceeded 200 gigabytes in a given month for the remainder of the month in question.

This was the first court case in Taiwan in which a concept similar to the ‘net neutrality’ principle – which was developed by US scholars and the US regulator, the Federal Communications Commission (FCC) – has been applied.

In June 2009 Chunghwa proposed several new rate plans for its Hinet FTTx services, including the fees for fixed and non-fixed types of Hinet FTTx with download/upload speeds of 20Mpbs/2Mpbs and the fixed type of asymmetric digital subscriber line (ADSL) services with download/upload speeds of 256K/64K. However, Chunghwa added a condition whereby the speed of its 20Mpbs/2Mpbs FTTx service could be automatically downgraded to 10Mpbs/2Mpbs when the subscriber’s download volume exceeded 200GB. The NCC approved Chunghwa’s proposed rate, but removed the aforementioned condition on the grounds of the principles of net neutrality and nondiscriminatory treatment, the fact that there was no guarantee on assured transmission speed and efficiency, and for reasons of consumer protection.

Arguments
Chunghwa argued that the NCC had abused its regulatory power in amending the proposed rate plan. Chunghwa claimed that pricing plans are inseparable from service operations, and that this included download/upload speed adjustments based on
volume. In order to balance the constitutional freedom of business and public policy, the industry regulator (ie, the NCC) should be allowed only to:

• turn down the proposed plan;
• order Chunghwa to withdraw the plan; or
• persuade Chunghwa to revise the plan by itself.

Chungwa argued that by arbitrarily amending the proposed rate plan, the NCC not only upset the operator’s evaluation of the service according to future economies of scale, but also affected its profit and loss predictions relating to the overall business.
In addition, Chungwa alleged that its downgrading measure was implemented to prevent high-volume users from consuming the limited bandwidth, thereby squeezing other users’ opportunities to use the Internet at the same rate and causing unfairness related to the network cost burden.
In terms of the concept of net neutrality, Chunghwa argued that the contentious service was intended to gather statistics on network usage volume, and would not influence the free flow of information. Further, the plan did not involve the control of users’ behaviour.
The speed adjustment established a better model for users fairly to use the Internet and upgraded the efficiency of the network as a whole. Chungwa argued that the plan did not violate the principle of net neutrality, which holds that Internet access should be kept open and free. Chunghwa pointed out that in general, most communications regulators in other countries have adopted a light touch with regard to the regulation of internet services and have allowed more room for market competition.

On the other hand, the NCC argued that it was empowered to add any terms and conditions to the administrative act, according to Article 9 of the Regulations Governing Tariffs of Type I Telecommunications Businesses (the Tariff Regulations). After reviewing the proposed plan, the NCC decided to remove the restriction on the following grounds:

• The tariff of the plan was higher than other FTTx services with different speed and Chunghwa imposes no similar restrictions on download volume in any of its other plans;
• Chunghwa provided no assurances on internet access bandwidth and transmission speed; and
• The restriction on heavy-volume downloading could easily cause consumer disputes and increase the social cost of dealing with disputes.

The NCC asserted that it had not exceeded its executive discretion in approving the service plan after removing the restriction. In addition, the NCC held that consumers could have been harmed by the discriminatory nature of the rate, since Chunghwa intended to continue to collect the 20Mpbs/2Mpbs service rates even after the download/upload speed had been downgraded to 10Mpbs/2Mpbs. The NCC argued that Chunghwa should design another rate plan based on transmission volume if it believed that high-volume users were using too much bandwidth.

Decision
The court held that the NCC has the authority to add certain conditions or remove unfeasible operational measures in specific cases because the telecommunications market is highly regulated and, specifically, the pricing plans proposed by dominant market players should be critically reviewed under the Tariff Regulations.
Telecommunications operators, according to Article 21 of the Telecommunications Act, must provide services in a fair and non-discriminatory manner unless otherwise provided.

In the case of Chungwa’s Hinet FTTx 20Mpbs/2Mpbs service, the court found that the service tariff and the restriction on the download volume were not inseparable. It noted that no restrictions applied to similar non-fixed and no volume-limit services (ie,
100Mpbs/5Mpbs, 50Mpbs/3Mpbs, 10Mpbs/2Mpbs and 3Mpbs/768K). The downgrading of high-volume user’s download/upload speeds could harm the benefits enjoyed by users who had specifically chosen the 20Mpbs/2Mpbs connection speed. The court noted that Chunghwa did not reward low-volume users by cutting their service fees. As a result, the plan compromised the principle of fairness and thus violated the net neutrality principle.

In conclusion, the court found that the NCC’s regulation of the service tariff was intended to safeguard consumer rights and prevent unfair competition. As such, the court held that the NCC’s imposition of adequate conditions on Chungwa’s rate plan did not exceed the NCC’s administrative discretion.

Comment
The term ‘net neutrality’ is applied broadly to describe a principle relating to users’ access to networks and participation on the Internet. The principle advocates that no restrictions be imposed by internet service providers or governments on content, sites, platforms, equipment and modes of communication.(1) Extreme care should be taken in the interpretation of the term, especially by industry regulators and the courts, in order to prevent misunderstandings.

In the case at hand, the purpose of tariff regulation was to safeguard users and maintain sustainable competition; discriminatory pricing without reasonable cause is condemnable. The NCC adopted the concept of net neutrality narrowly, so as to elaborate on the interpretation of ‘non-discriminatory treatment’ in Article 21 of the Telecommunications Act. The ‘no unreasonable discrimination’ rule was adopted by the US regulator (ie, the FCC) in December 2010.(2) However, the FCC included an exception to allow ‘reasonable network management’.

In its decision, the Taipei court did not state whether it considered the downgrading of performance to constitute ‘reasonable network management’. Notwithstanding the court’s failure to elaborate on its interpretation of the term ‘net neutrality’, with its decision to apply the net neutrality principle narrowly, the NCC appears to have set out its position regarding non-discrimination in the provision of telecommunications services.